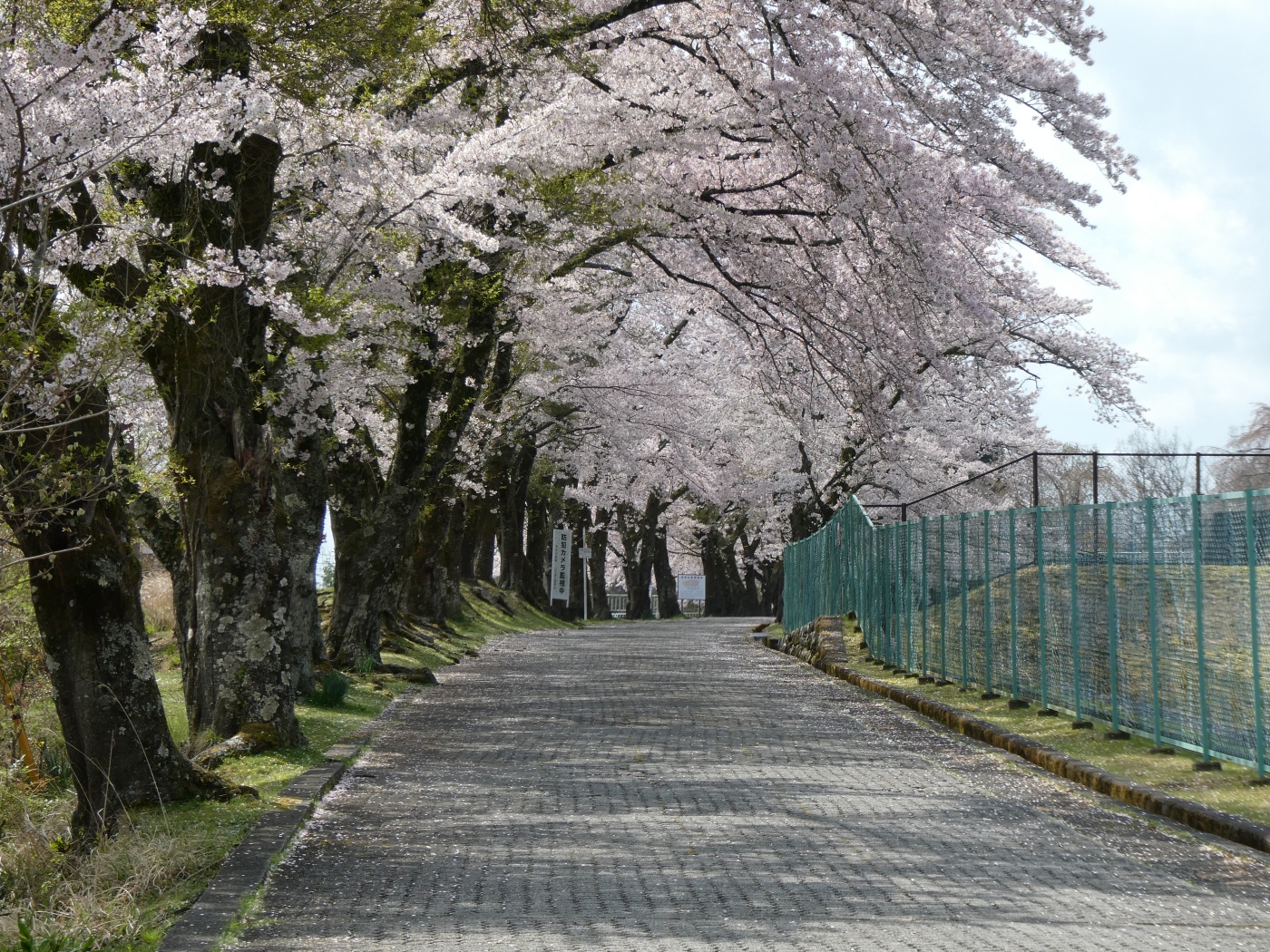 Going for a Walk

It’s pretty much the same story as the last post. Nothing much has happened in the past few days, and there are very few guests for lunch, and almost none for sleeping. A few days ago I was told I could have some time off so I decided to go on a walk around the block. Damien drove me past a really nice Sakura viewing spot just up the hill one evening and recommended I had a look during the day time.

I set off early afternoon, eager to use my new camera. I’d been fiddling with it a ton around the ryokan so I wanted to try out some new stuff I’d learnt about it. I found out how to manually adjust the exposure in the intelligent setting, but unfortunately I set it way to low in a lot of the pictures I took. Oh well, I guess now I know.

Right next to the ryokan is another temple. I took a shot of its washing bath thing.

I followed the snakey mountain road upwards, past the main kuonji shrine towards the top of the hill.

I made it to the top of the hill where the Sakura viewing area was. And woooow it was amazing. I’ll dump a load of pictures and let them do the talking.

After drooling for about half an hour I set off along the mountain road again.

Then instead of following the pass all the way towards the Fuji Craft Park I cut off right down the hill towards Minobu Station.

I walked through a very nice looking estate.

And then made it to the main road.

I followed the main road for a short while until it brought me back right next to the Minobu Lawson konbini. From here I took the bus back up to Minobusan village to get back to the ryokan.

I have a couple more things to report on. Today my tent arrived, and yesterday my sleeping bag and mat arrived. Plus the stove, bottle and pot from the other day. I’m basically all set for hiking/camping now. I’ve got a few routes planned in my head, and I’m hoping I can actually do them. If Japan goes full lock-down that won’t be possible. Maybe I’ll ask to leave work a bit early so I can do at least one of the routes.

Yesterday, the son of the boss at the ryokan gave me a Yuru Camp sticker that he bought when he was at Selva (the big supermarket that one of the characters, Aoi works at). I’ve been wanting one of these for ages to go on my laptop, so I’m super thankful he got it for me.

So that rounds up the last few days. Hopefully I can find some time to go on my hiking trips.

One thought on “Going for a Walk and Hiking Preparations”